In a contract said to be worth C$64 million, SNC-Lavalin Group (TSX: SNC) subsidiary Candu Energy has been selected to provide design and engineering services for a reactor at Nuclearelectrica’s Romanian nuclear facility.

The contract will last for two and a half years, with SNC-Lavalin to provide engineering and early procurement services for retubing work to replace certain components of the Unit CANDU reactor core, extending its operating life until 2060 at the Cernavoda Nuclear Generating Station.

“Europe is contending with the most significant energy crisis of this century; it is faced with the challenge of shifting electricity generation to sources that are net zero, while also working to ensure the continuity of its energy supply,” he said.

“This project not only contributes to SNC-Lavalin’s net zero philosophy and our purpose: engineering a better future for our planet and its people, but it also advances the refurbishment of the Cernavoda reactor that provides Romania with energy security and has contributed to the reduction of its greenhouse gas emissions by over 10 million tonnes a year.”

SNC-Lavalin will overlook the Cernavoda site, offering services from specialised personnel from within its nuclear business.

SNC-Lavalin president of nuclear Joe St Julian said this latest contract represents a continuation of a 40-year plus relationship with Nuclearelectrica and Romania.

“As the steward and original equipment manufacturer of CANDU technology, no one knows this reactor, or how to execute a successful retubing of it, better than we do … our CANDU technology will continue contributing to the prosperity of Romania and its people; providing emissions-free, baseload electricity its economy can depend on in all weather conditions, and in all geopolitical environments, for the next 30 years,” he said.

“We are pleased to continue our 40-plus year relationship with SNN and Romania, as they prepare their CANDU reactors to serve future generations as dependably as they’ve served past generations,” he said.

The contract win builds on SNC-Lavalin’s other contracts at Cernavoda, including one to undertake optimisation work on the Unit 1 CANDU reactor in May. 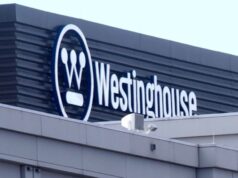 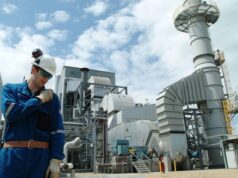 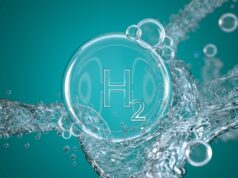 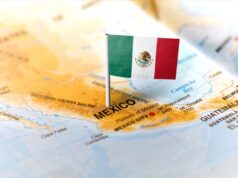 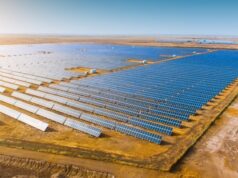 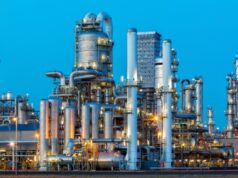 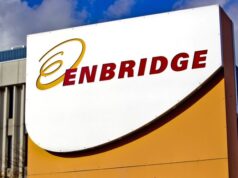