The move comes less than two months since its previous motorsport-related acquisition of Grease Monkey Games.

In a statement to the market, Animoca Brands announced it had acquired the full issued capital of Eden Games from its parent company Engine Gaming & Media (NASDAQ: GAME) (TSX-V: GAME), for an undisclosed sum.

Founded in Lyon in 1998, Eden Games first made its name with the release of the cult classic game V-Rally on PlayStation systems.

To date, Eden Games has sold over 13 million game boxes, while its games portfolio has achieved over 60 million app downloads worldwide.

As part of a bid to “advance digital property rights for gaming and the metaverse”, Animoca Brands said it intends to utilise Eden Games and its racing pedigree to create richer user experiences for gamers – tapping into the additional features offered by blockchain technology.

Animoca Brands will leverage Eden Games and its racing expertise to work on existing and new titles in the REVV Motorsport ecosystem and plans to launch a series of new blockchain-based racing games in the foreseeable future.

Newly developed games are expected to be integrated with Animoca Brands’ broader metaverse by providing additional utility for NFT Race Passes and the other assets obtained by swapping assets from Animoca Brands’ F1 Delta Time game.

Currently, Animoca Brands’ portfolio contains more than 170 investments in NFT-related companies and decentralised projects that contribute to its overarching metaverse.

Moreover, the company develops and publishes a portfolio of blockchain-focused products including its REVV and SAND tokens, gaming titles such as The Sandbox and Crazy Kings, as well as, utilising popular intellectual properties including Disney, WWE, Snoop Dogg, The Walking Dead, Power Rangers, MotoGP and Formula E.

“With its quarter of a century of expertise in building high-quality motorsport video games, Eden Games will enhance and accelerate the development of the REVV Motorsport ecosystem and add powerful value to the REVV community and the racing metaverse,” said Yat Siu, co-founder and executive chairman of Animoca Brands.

“We are excited to start the next chapter of Eden Games by joining Animoca Brands. We look forward to producing new experiences that challenge the status quo within the motorsport genre and venture into new frontiers such as Web3 alongside a leader in the space,” said Mr Nadal. 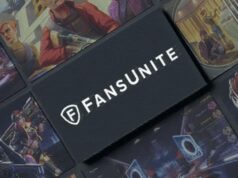 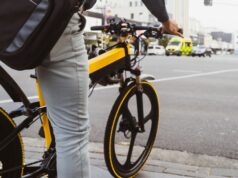 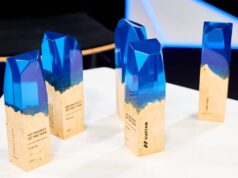 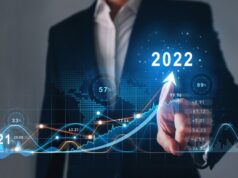 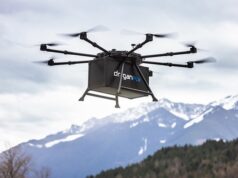 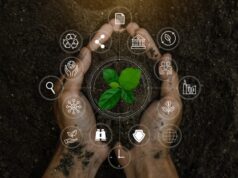 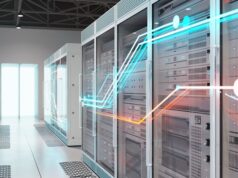 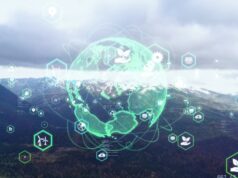 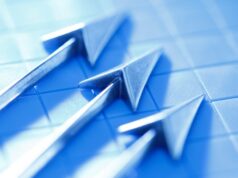