Clinical stage Canadian drug development company Algernon Pharmaceuticals (CSE: AGN) will present the results of a phase 2a study into NP-120 (Ifenprodil) for the treatment of idiopathic pulmonary fibrosis (IPF) and chronic cough at next year’s American Cough Conference.

It represents a novel first-in-class treatment for IPF and chronic cough.

The American Cough Conference is a biennial educational forum for health care professionals involved in cough research and management.

“I am pleased that Algernon has accepted our invitation to present at this conference,” he said.

“The NMDA receptor is a fascinating target, and I am excited about [Ifenprodil’s] potential for cough in IPF, and also for the wider refractory chronic cough population.”

Algernon is a medical re-purposing company which investigates already-approved drugs for new disease applications – moving them efficiently and safely into new human trials.

The company specifically investigates compounds, which have never been approved in the US or Europe to avoid off-label prescription writing.

Last month, Algernon released additional data from its phase 2a study of Ifenprodil which showed the drug was much more effective in reducing patient cough than initially reported.

A statistical review of the initial results by the company’s lead scientific and medical advisor Dr Jacky Smith showed a significant improvement in mean objective 24-hour and waking cough counts after four and 12 weeks.

Analysis of geometric means is the standard method employed in trials measuring objective cough counts where data is heavily skewed.

“Cough in IPF patients has been historically more difficult to treat than standalone chronic cough and it is quite possible that Ifenprodil may show an even greater efficacy if tested directly in patients who have only chronic cough in the absence of IPF.” 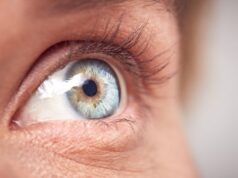 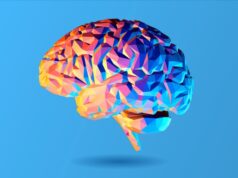 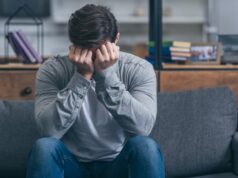 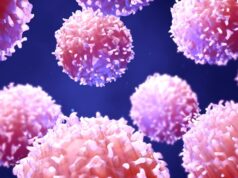 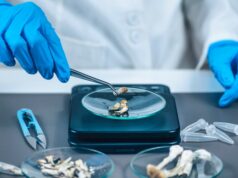